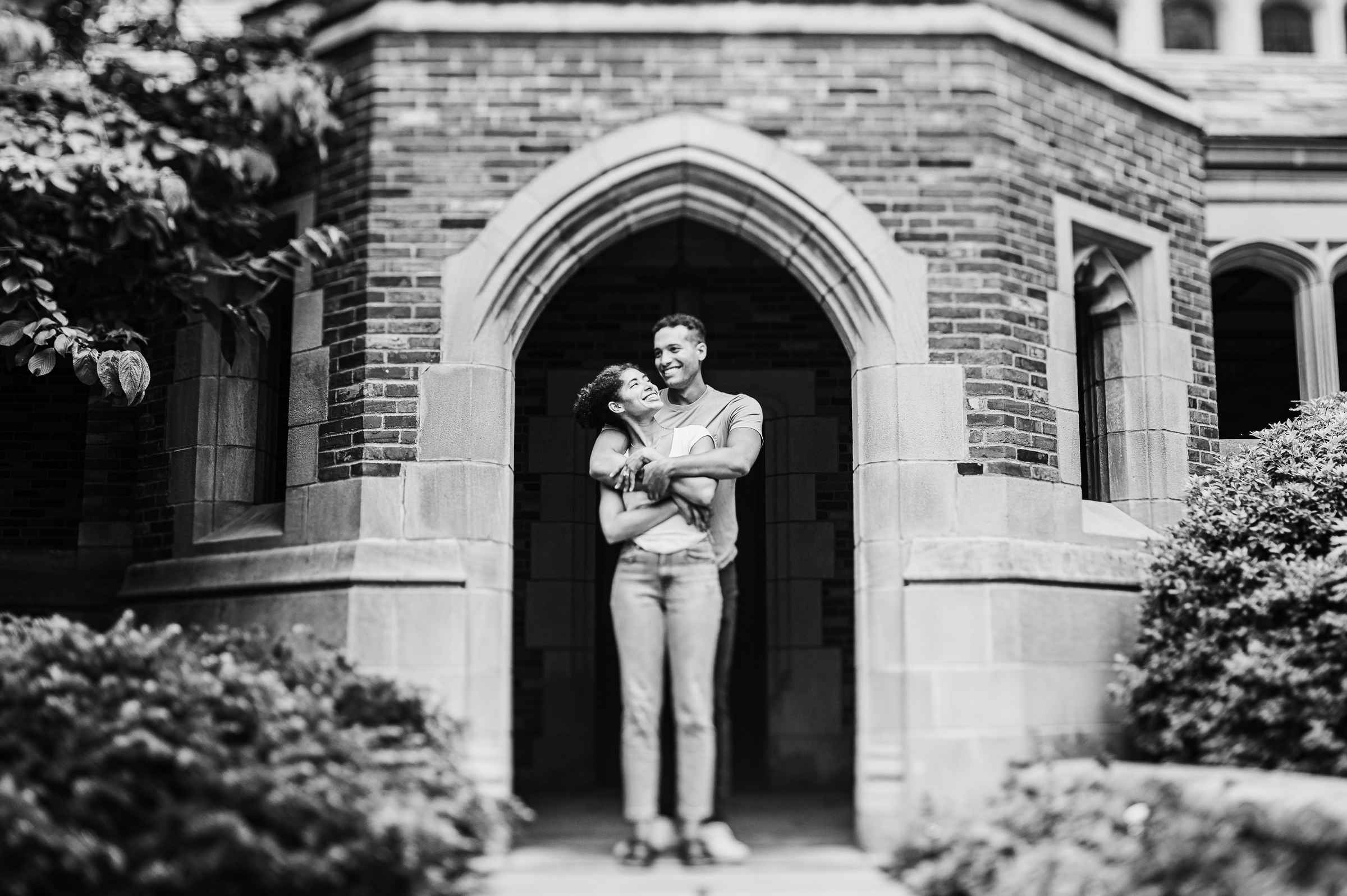 New Haven is a special city and a great place to get married. It’s filled with things to do, has an interesting history, and is just beautiful. But what’s really cool to me is learning about people’s attachment to it, the more I photograph wedding and engagement couples. A recent Yale engagement session taught me just that.

So, follow along with me for a couple of minutes. I’ll tell you all about Brandon’s surprise marriage proposal to Victoria, how he included their dog, and their Yale engagement session.

I first heard from Brandon when he called me from his car. He was somewhere in the Midwest at the time, driving to New York City from the west coast, in the process of moving. His plan called for me to meet them at Wooster Square Park in New Haven.

His proposal to Victoria went off without a hitch! Their dog played a key role in keeping the engagement ring safe, too.

When we were done in the park, we headed off to where Brandon knew Victoria would want their engagement session to take place: the Yale University campus.

Can Anyone Have a Yale Engagement Session?

Brandon knew that Victoria would appreciate taking portraits at Yale because that’s where they met three years earlier. As students at Yale Law School, these two spent hours together in The Courtyard. This was a perfect idea

Obviously, it would be silly of me not to mention that Victoria and Brandon’s dog was key to the success of this engagement session at Yale.

To learn more about my proposal, engagement, and wedding photography, just use these links. 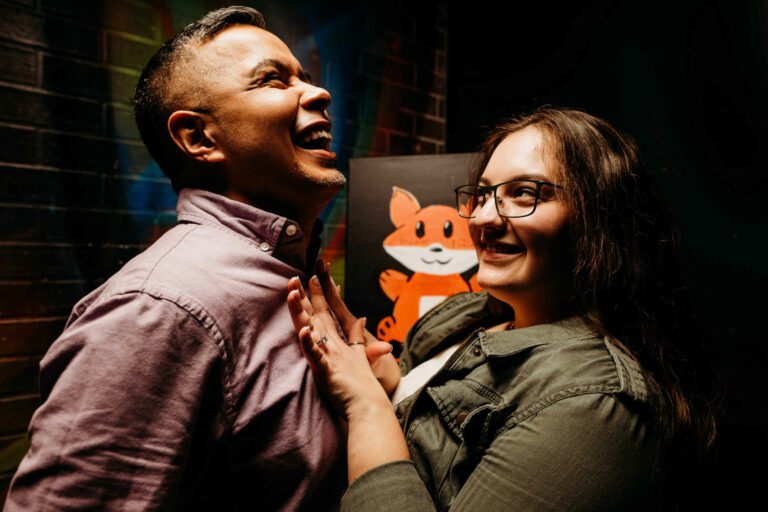 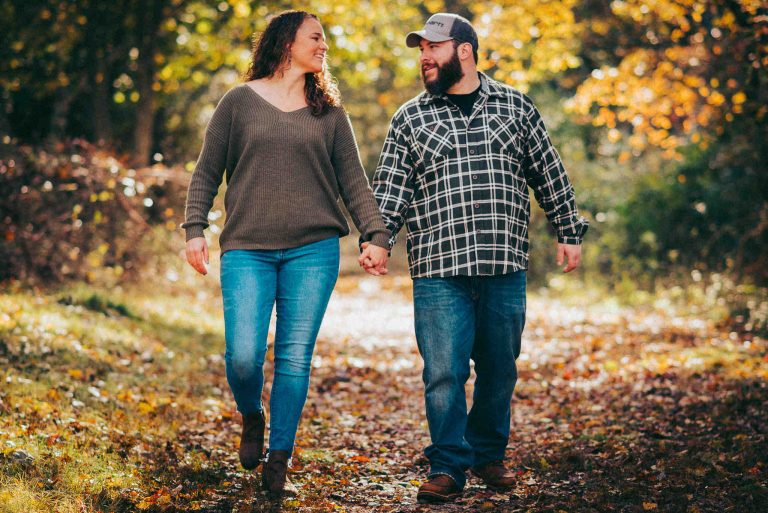 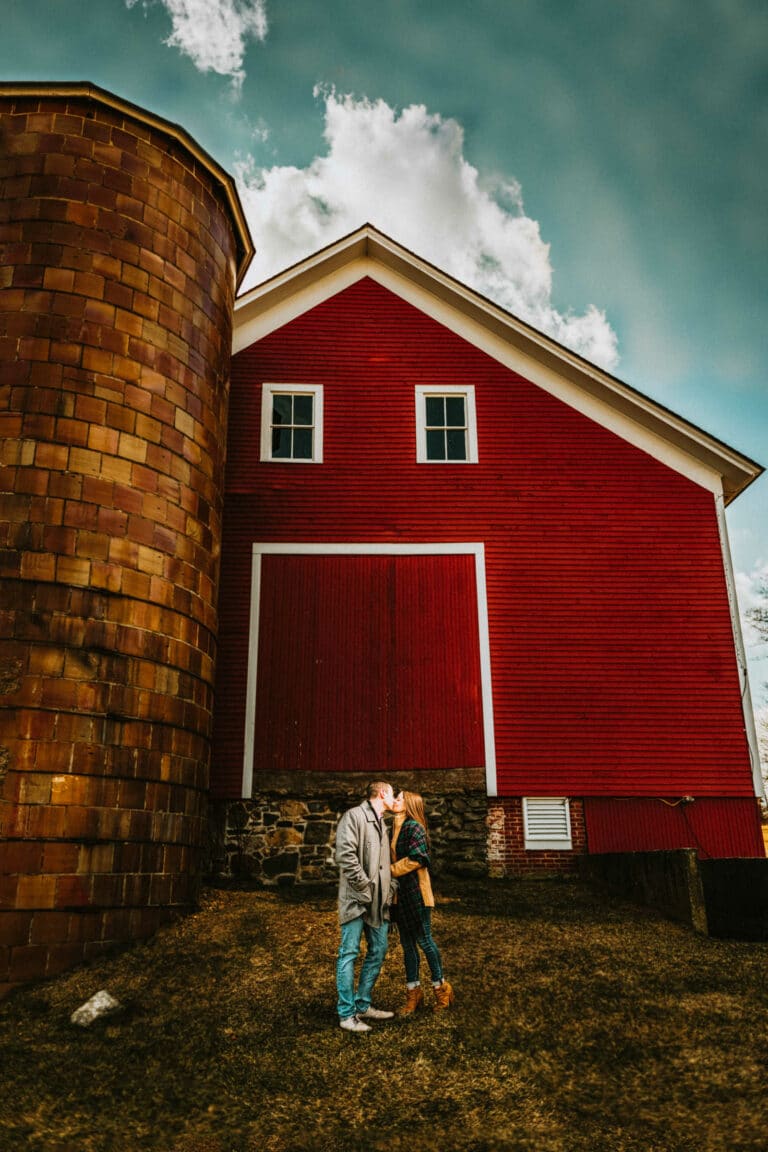